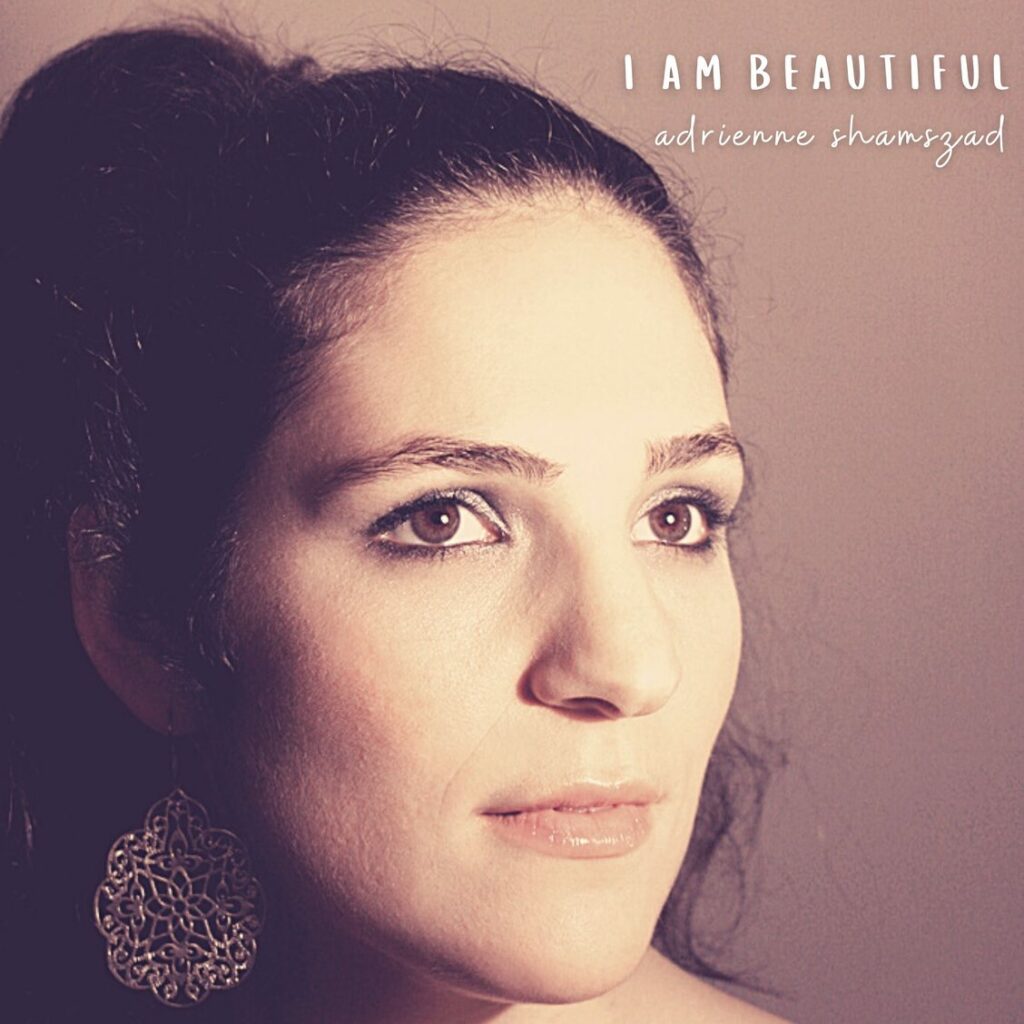 Salaam and hello my people,

I come to you today with some good news and a short, but deep, story.

As you may know, it has been a while since I’ve released new music. What you may not realize is that I have dozens of songs I have recorded over the last decade plus but, for one reason or another, never released. I promised you (and me) to get more of my stuff out into the world and the time has come for me to dig into my Song Vault and pull these secret, epic songs out of isolation and share their magic with you and everyone.

So what does this mean?!

Well, I will be releasing a new track on Spotify (and all other streaming platforms) every month for the next 9 months (at least). I truly cannot overstate how excited and nervous I am to get these songs out in the world. I hope and pray that you may be touched and helped by this music as I have been.

“I Am Beautiful” is the first installment of my Songs From The Vault series and it’s streaming everywhere now.

Keep scrolling for bit of the backstory behind this tune…

This song/confessional was written and recorded in 2010 by a much younger version of myself. At that time I was, as many of us are still, crushed under the weight of toxic beauty standards, perfectionism and an intolerance of my own perceived weaknesses. This song is how I cried out for a lifeline.

In the studio, I allowed my heart to ache loudly through a soaring growl as I sang “I am beautiful, I’ll sing it until I believe it…” The rawness of the performance and the shamelessness of the lyrics came from a place of real clarity and power inside myself that scared me back then. It was like ripping the most tortured page out of my journal and making copies to share with people. I was intimidated by my own vulnerability and overwhelmed by the depth of my feelings, so I kept the song locked up in a vault for many years and never shared it with anyone.

I forgot about “I Am Beautiful” entirely. Then last year, my friend, and sound engineer the time, Andrew Reissiger sent it back to me saying “remember this?” And my heart tore open again, this time from a position of much hard-won self-love. After over a decade, I am releasing this song into the world, hoping that someone else may feel relief and catharsis listening back to the wisdom of my younger self.

With that, I invite you to follow me on your favorite music streaming platform and listen to this kheyli/extremely vulnerable performance. I also encourage you to give yourself a big hug today. Just get in there! You’ve been through a lot and no one knows that better than you! 😉

P.S. If you want to hear all these singles months before everyone else, sign up for my Patreon page bc everything gets tried out there first!